There is much more than you think to Australia’s River City. Often overshadowed by its more famous southern neighbors, Queensland’s capital deserves a lot more credit. With a skyline to rival Sydney and enough colorful walkways and unique galleries to compete with Melbourne, here is how to make the most of your time in the area. 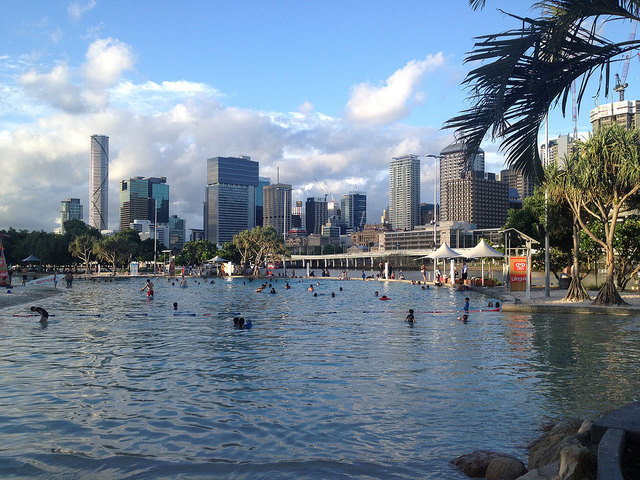 Start your first day with an early morning stroll through Southbank. This is the blank canvas where Brisbane trials all its ideas for the growth of arts and culture in the city, so you will often see a lot of new projects underway in the area. Covered in flowers, the Arbour Walkway is the centerpiece of Southbank as it winds its way through restaurants serving every type of international cuisine, unique markets and even a man-made beach alongside the river. 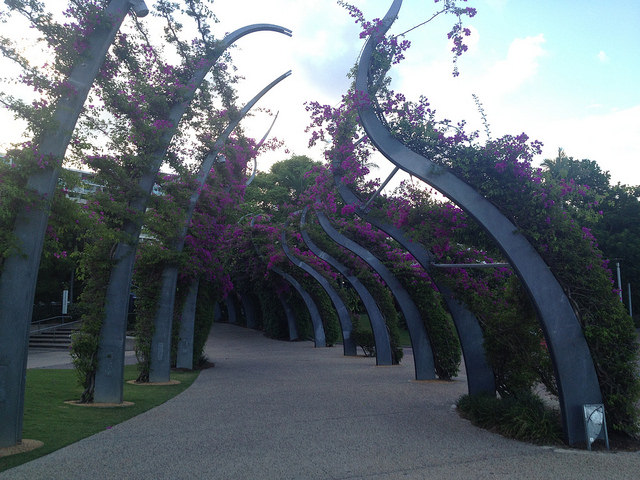 Before you move on from Southbank, you have to visit some of the museums and galleries, boasting the best collections that Queensland has to offer. The Museum of Modern Art often features unique traveling collections as well as its own quirky permanent exhibitions. The same can be said of the Queensland Museum, which also makes a great day out for the whole family. 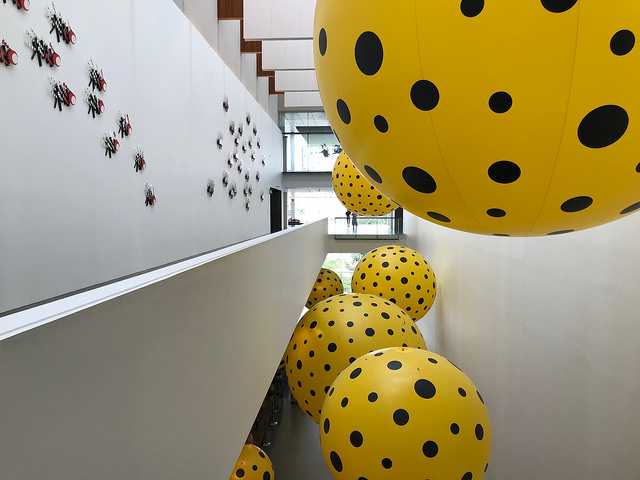 For lunch, jump in the car and head up to the Kangaroo Point Cliffs. The Cliffs Cafe offers a great view of the city skyline in its entirety, and you’ll also be able to watch people abseiling down the rock faces, an unusual site for the inner city!

A short drive across Story Bridge will take you to the picturesque suburb of New Farm. From Wilson Outlook Reserve, you’ll get a postcard view of the city. You’ll also be able to see down to the Brisbane River Walk, which extends out into the water and is popular among local cyclists. 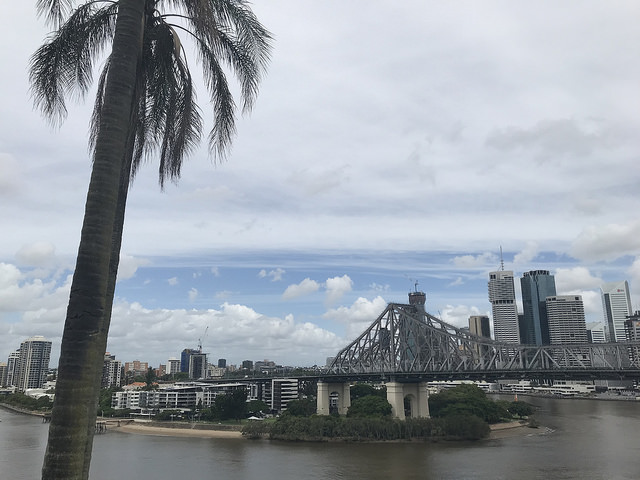 While in New Farm, you should pay a visit to the Brisbane Powerhouse. A re-purposed power station, the building is now used for various festivals and performing arts events. With its riverside location and surrounding parks, the Powerhouse is also very photogenic. 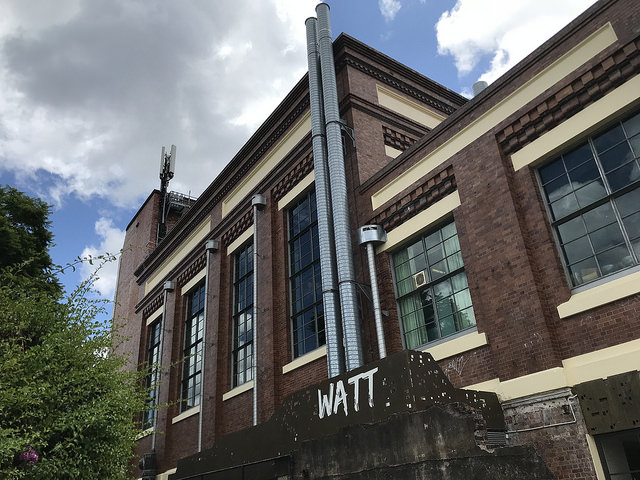 Finish your first day in Brisbane by taking the winding drive to the top of Mount Coot-ha. It is the highest peak in the city and offers panoramic views as far as Moreton Bay. With a restaurant located onsite, it is the perfect place to enjoy dinner and watch the sunset.

You can’t visit Brisbane without taking some time to explore the CBD and the bustling Queen Street Mall. This is the central shopping district with all the big brand names. It’s also the center of the action, and you’ll always find something happening in the area. 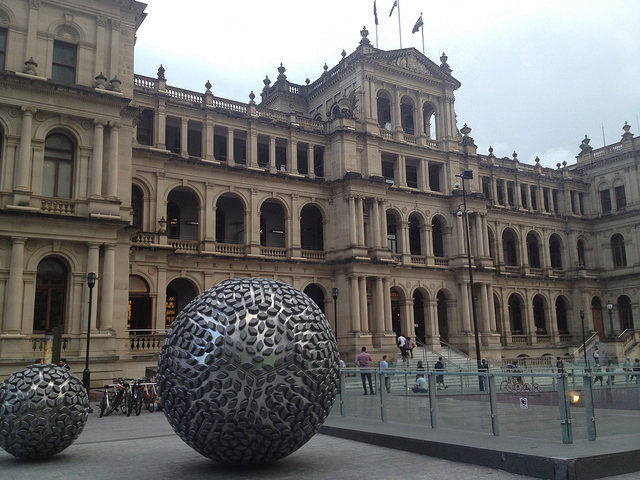 The city is best explored on foot. Take a walk through the nearby Botanic Gardens, which are scattered with unique sculptures and dramatic alleyways made of fig trees. A short stroll up to Eagle Street Pier will get you a glimpse of some of the city’s colorful showboats. From this side of the river, you’ll get a different angle of the iconic Story Bridge. 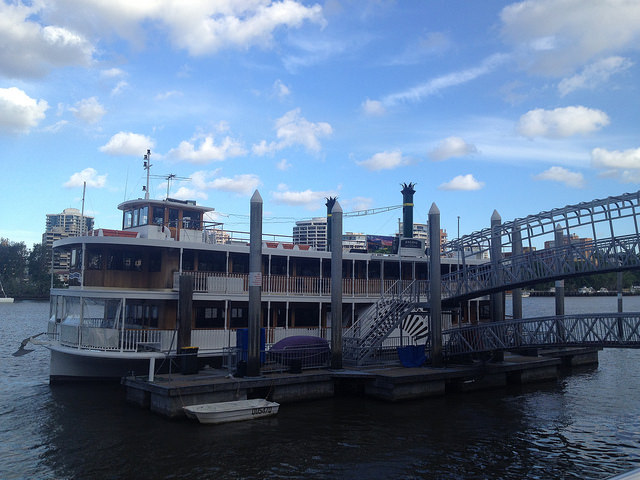 When it comes to finding a unique lunch spot, you’ll be spoilt for choice in the grungy suburb of Fortitude Valley. Also the home of Chinatown, the Valley is one of the city’s premier entertainment districts and a popular evening hangout location. With its street art and vintage stores, by contrast, the area is also the home to some of the most exclusive brand names.

Head to the south side of the river, and make your way into the industrial suburb of Murrarie, an area not commonly on the tourist trail. The reason for the visit is to get an incredible view of the massive Sir Leo Hielscher Bridges, forming part of Brisbane’s Gateway Motorway. As the main road linking the Sunshine Coast to the Gold Coast, you’ll see plenty of traffic making the steep climb to the peak of the bridges. 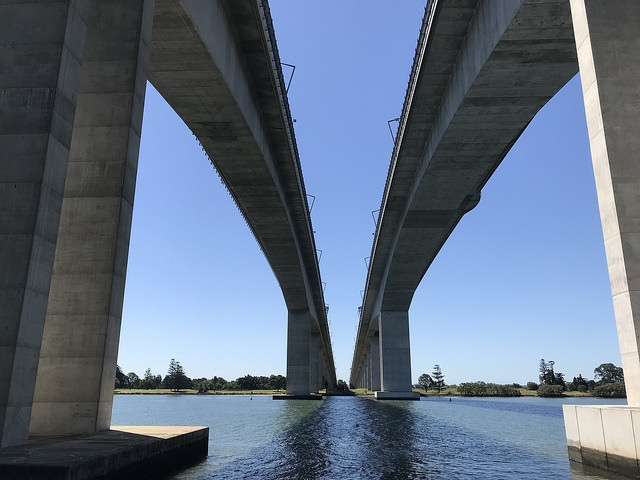 Formerly known as the Gateway Bridge, the unique shape of the twin bridges have a clearance of more than 60 meters, allowing large cruise liners to pass underneath to travel up the Brisbane River.

Although you won’t get ocean views anywhere in Brisbane, you can head out to the suburbs of Wynnum and Manly to get a view of Moreton Bay and the imposing Stradbroke Island in the distance. Stop by the Wynnum Jetty to get a few photos, and take a drive around the neighborhood of old Queenslander houses. You can follow the Royal Esplanade to get some great views. 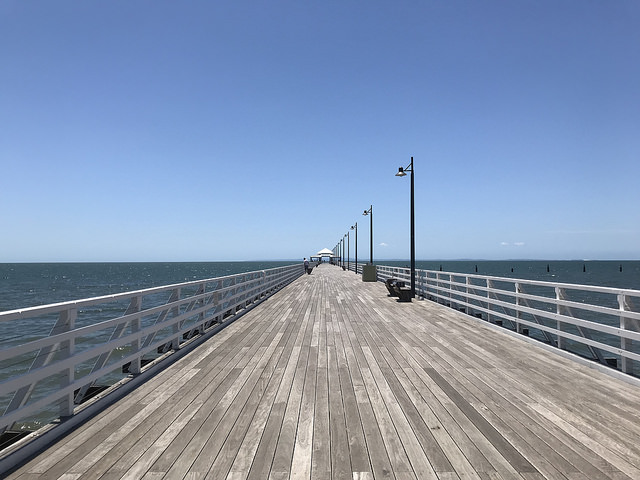 After a long day of sightseeing, satisfy your hunger at Brisbane’s number one food destination. Eat Street is the colorful conglomeration of cuisines from around the world, all packed together in a container wharf. 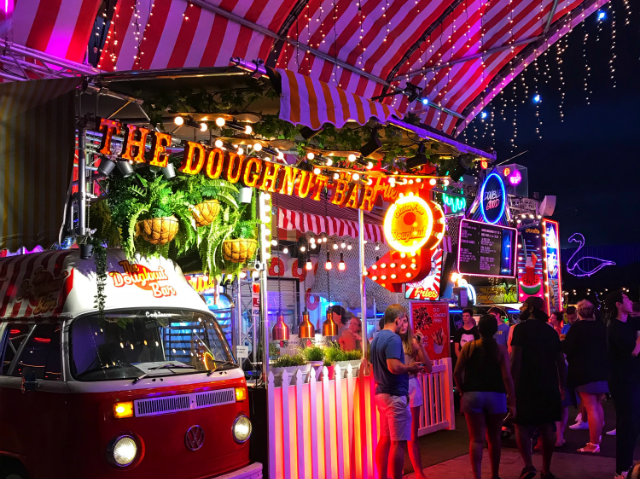 Brisbane is just the start of the attractions to explore in South East Queensland. Neighbored by the Sunshine Coast and the Gold Coast, there is plenty more to see.

This site uses Akismet to reduce spam. Learn how your comment data is processed. 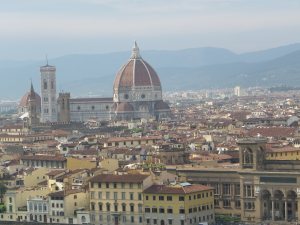 See the top 10 sights in countries around the world.
Read more